Professional Housekeepers Association (PHA) was registered through the efforts a group of like-minded enthusiastic professional housekeepers in Bangalore on 16th February 2015 and launched on 21st May 2015. The founding members and the Executive Committee bring along with them vast professional experience from their area of expertise. The life members are seasoned professionals who contribute immensely for collaborative development of the fraternity. 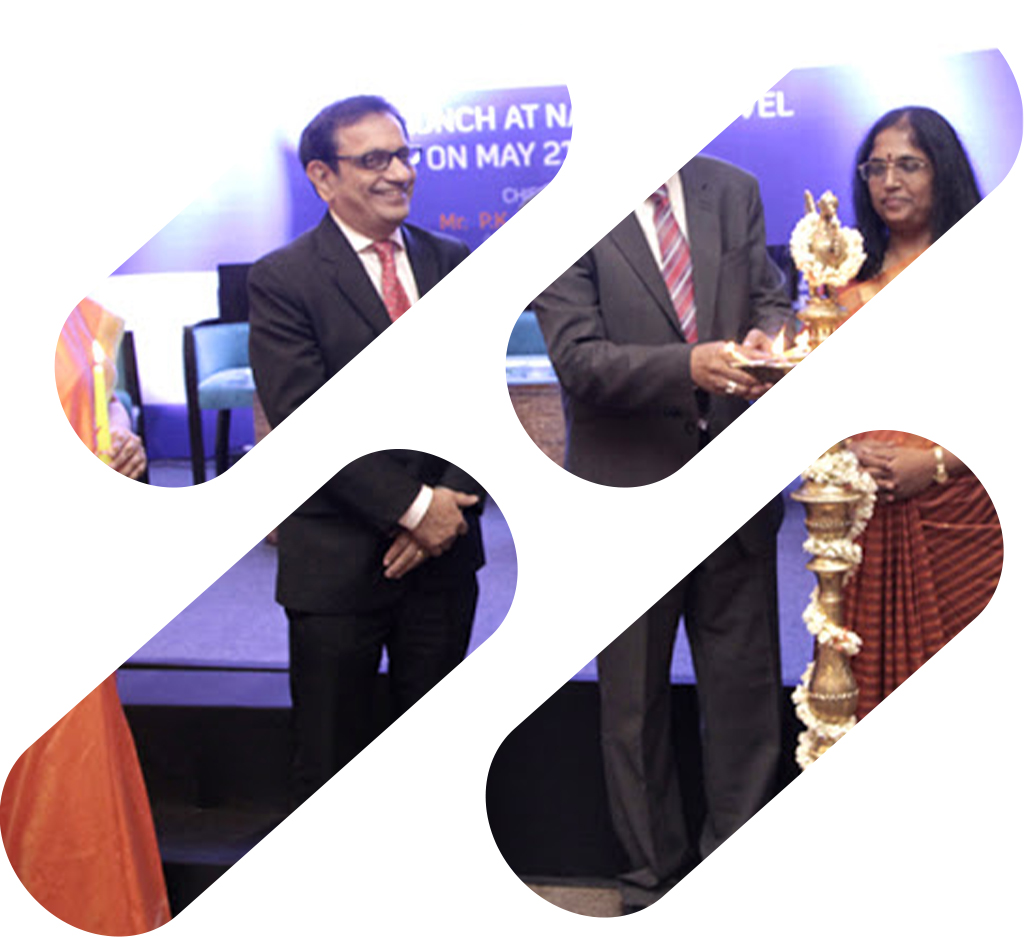 The camaraderie began 10 years ago when Mrs. Bharti Kalappa initiated her friends from the industry to catch up over food at Shiro, UB City, Bangalore since they decided to unite to form a Housekeepers group. Mrs. Bindu Neel, GM of The Paul Hotel invited interested housekeepers for a meeting. Mrs. Jayashree Nagaraj motivated the group to form an association called Southern Housekeepers Club. Another meeting was conducted at the Chancery Pavilion and the Board members elected were Mrs. Bharti Kalappa, Mr. Rakshith, Mr. Kiran, Mrs. Jayashree Nagaraj, and Mrs. Asha Prem Kumar.

Mrs.Jayashree Nagaraj the then president, launched SHC on the 11th October 2012. After a successful completion of 3 years, numerous well-wishers including The Karnataka Govt. appreciated the vision and mission of the club and motivated us to form our own association at the National level. Under the leadership of Mrs.Jayashree Nagaraj, the National Level Association called PHA (Professional Housekeepers Association) came into being on the 21st May 2015. Mrs.Bhavana Alvares was elected the President and Mrs. Jayashree Nagaraj became the Founder President and Chairperson. Together they pioneered loads of commendable activities like conducting workshops, training programs, making SOPs, etc. This association has been recognised by the industry, proof of which is obvious as we now have Executives from all the best brands of Hotels, Facility management companies, Healthcare and other Housekeeping entrepreneurs.

To be a non-profit organisation that provides an active platform to holistically synergise the housekeeping workforce and budding housekeeping professionals by facilitating practical & innovative solutions, guidance and knowledge dissemination through rigorous networking & interactive initiatives.

Aims and objectives of PHA

• The prime objective of PHA is to provide a platform that will allow one to forge alliance beyond one's immediate circle through other members of the association.
• Housekeepers will be able to make relevant contact with professionals in their field, restaurateurs, hoteliers, facility managers and similar people with expertise.
• Members will have an opportunity to meet and/or interact with other members who can help to advance one's career or assist his/her organization.
• Members can acquire relevant tips, seek advice from experts, and receive feedback regarding ideas generated.
• The Executive Committee or panel appointed by the association will also be responsible for conceptualizing, creating and developing standards in the housekeeping industry.
• The association would endeavor to be an evaluating body to certify or approve vendors, consultants and educational institutions etc. including their products or services, serving the housekeeping/cleaning industry.
• PHA will work towards education (training and skill development), recognition, awards, rewards etc. in the housekeeping fraternity.

We achieve much more when we collaborate rather than compete. The Executive Committee bring along with them vast professional experience from their area of expertise. 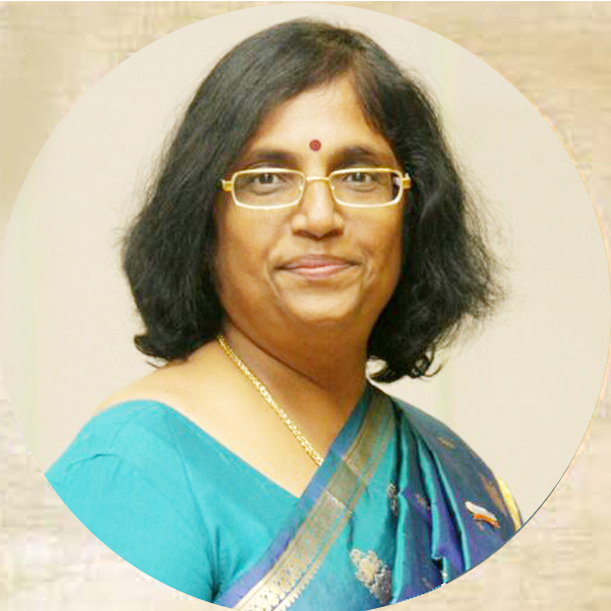 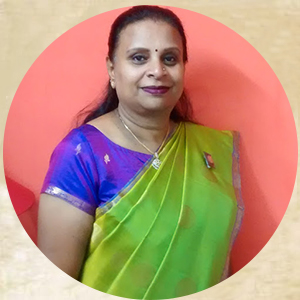 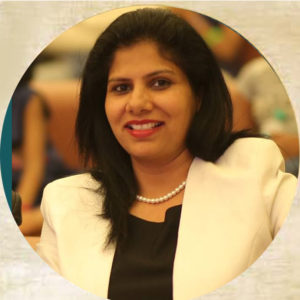 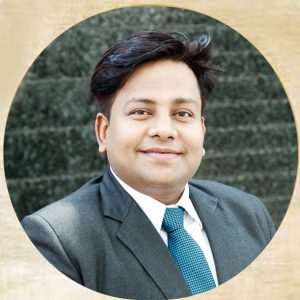 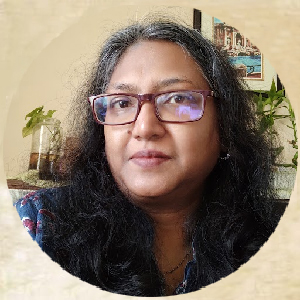 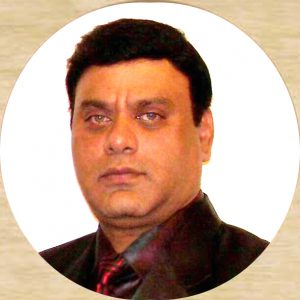 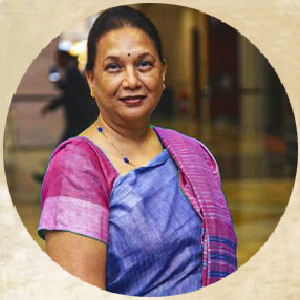 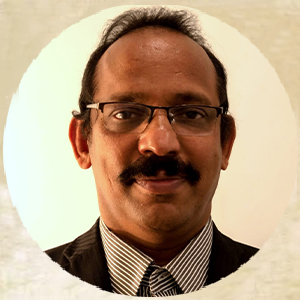 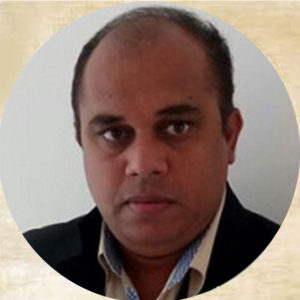